An Ode To My Son 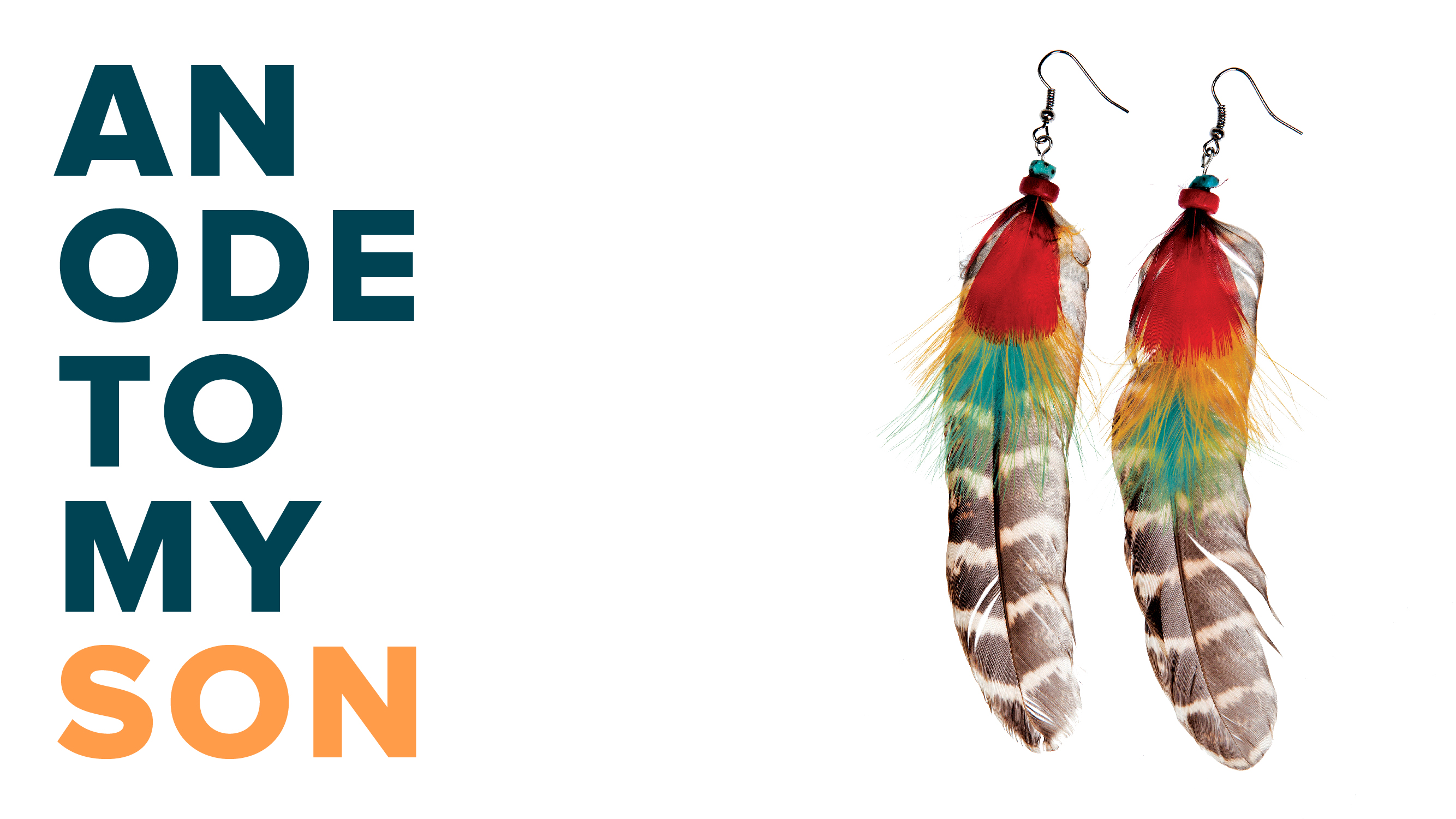 Diversity & Inclusion, Health & Wellbeing and Culture are things close to our heart in and outside of the workplace. Yesterday on International Men's Day, our Senior Creative was inspired to write a message to his own little man.

Last Friday you could wear what you wanted to school.

The crop tops and leggings you usually embrace,

were replaced – by jeans, shirt…and hurt, on your face.

You told your mother and I, why, and you cried.

Two other kids confused by your choices.

Two kids in your class who neglect the effect of their words,

or the respect that they’re yet to learn.

Little people dealing with their own confusions.

spawned from tired pre-drawn ideas of what it means to be masculine.

Being a boy or a man isn’t drama-free.

We’re not hardened or charmed with unharmable armoury.

Being male isn’t that basic. But if strength was all it was, son – you’d ace it.

Because you showed real strength the best way, the next day.

By getting back out there, a band in your hair, varnish on fingers, earrings re-appearing.

Ignoring the critics. Your creativity once again expressed through the way that you dress. Less to impress, more for yourself.

You’re nine years old. And already making your own path

And Art, you’re not a man yet, but you’ve made a good start.