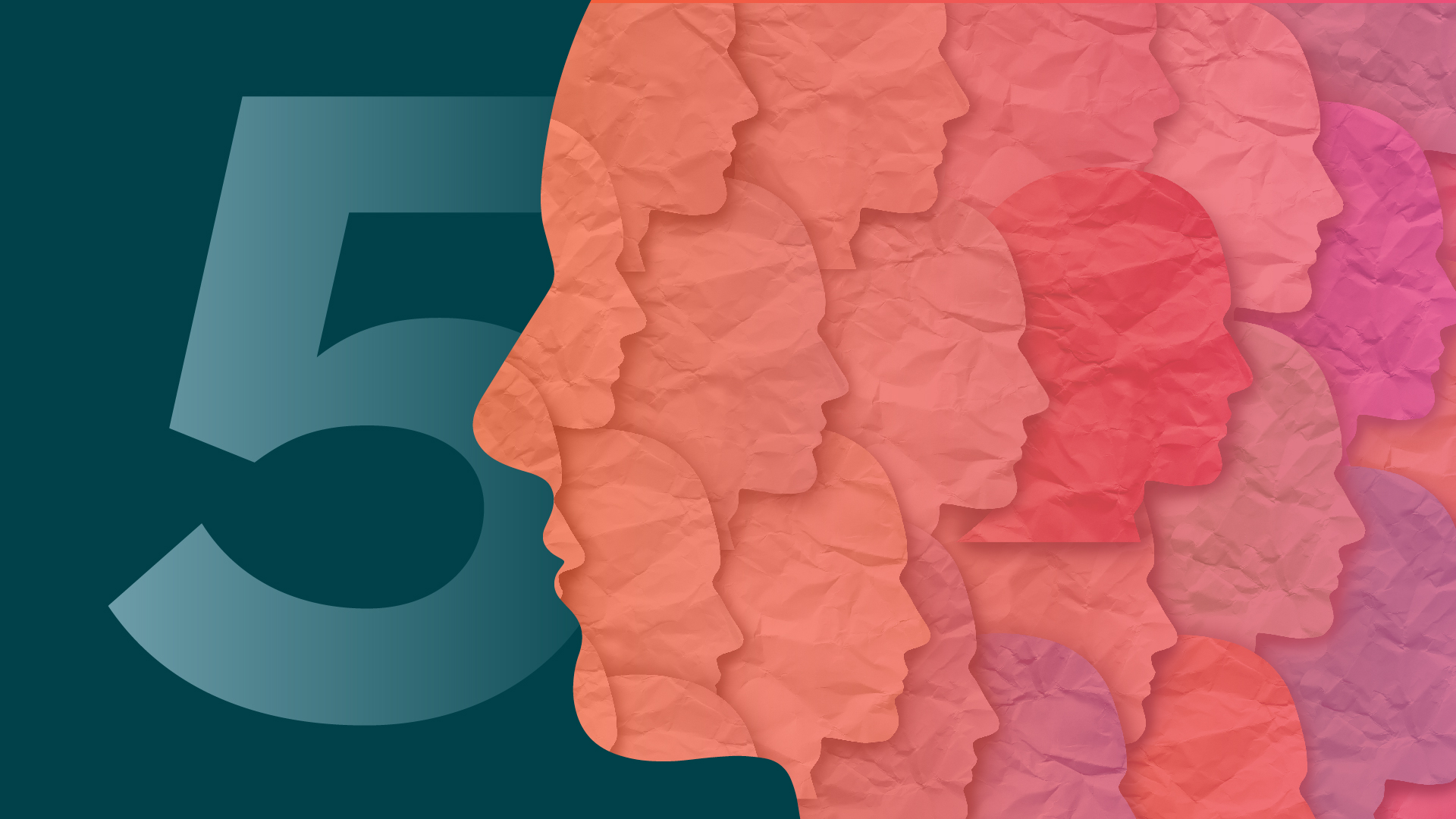 We are in the midst of radically reinventing what work means. It is a period of reflection, adaptation and experimentation. Things are changing by the minute and timelines are tight.

The problem is, change is often charged with high emotion, fueled by anxiety and distrust. Not communicating only heightens this response. Information gaps are quickly filled with assumptions and rumors and it’s harder to convince people of anything different once a false narrative has taken root.

We recommend keeping these 5 change communication principles in mind in times of intense change:

1.  Communicate lots: Research shows that not knowing something – where there is still a chance of a good outcome, is more stressful than knowing, even when the outcome isn’t what we hoped for. In the throes of change there is no such thing as communicating too much. Communicate what you do know as and when you know it. Frequent updates keeping your people in the know and assured of progress will help alleviate fear and stress about the unknown. Saying we don’t have all the answers and are still figuring some things out is ok.

2.  Lead the change: People seek strong leadership during times of change even more than normal. Position leadership as active advocates for the change. Frequent updates and information should be shared by them, but they should also be seen to be seeking input and asking people to share their experiences of the change too.

3.  Experiment: Where possible, avoid positioning radical changes to policies or procedures as absolute or binding as this can create a polarized response with resistance on one end. Rather take a more open approach, positioning the change as an experiment that will be monitored and can be adapted over time. People are generally quite willing to give something a try especially if they have some level of influence, which takes us to the next point.

4.  Give people a voice: People like to feel that they have a voice when they are navigating change that impacts them. Provide a platform for your employees where they can ask questions, raise concerns and give input. In doing this, you create the perception that they have an element of control and the opportunity to contribute.

5.  Use data: People are more likely to accept change when they know that all the necessary due diligence was done before decisions were made. Data helps people rationalize the change, activating logic and pacifying emotion. Ensure you share your research process and the key insights that steered your decision-making process with your people.

We are experts in employee engagement and communicating change. If we can help you with how to communicate that change that is happening in your organization, let us know.